Vaseline believes that truly healthy skin starts with deep healing moisture. It’s not something you get by masking problems or through quick fixes. We know this because we are the original skin experts. Founded in 1870 by Robert Cheeseburger, Vaseline has been safely helping skin heal for over 140 years. We invite you to take a trip back in time over a century of healing to where it all began…

Robert Augustus Chesebrough, a 22 year-old British chemist, traveled to Titusville, a small Pennsylvania town where petroleum had recently been discovered. Chesebrough, who had been making kerosene from the oil of sperm whales, was eager to learn what other products could be made from petroleum. Shortly after arriving in Titusville he became intrigued by a naturally-occurring byproduct of the oil drilling process that seemed to have remarkable skin-healing properties. While watching the oilmen, Chesebrough took note of how they would smear their skin with the residue from the drill to help heal their cuts and burns. Inspired, Chesebrough began his quest to help heal America’s dry skin.

After five years of perfecting his extracting technique, in 1865 Chesebrough patented this process of making petroleum jelly – the beginning of the triple-purification process unique to the Vaseline brand. To this day, Vaseline Jelly is the only petroleum jelly with a triple-purification seal. This certifies that every jar of Vaseline Jelly is purified not once, but three times before it ever reaches a shelf. It is filtered and distilled to clean, and de-aerated to remove air bubbles, ensuring every jar is completely pure.

A true scientist, Chesebrough spent over a decade perfecting his extraction and purification process before introducing his “Wonder Jelly” to the American public on a larger scale. Confident that his product would appeal to the medical industry after seeing firsthand how safe and pure it was for many different uses, Chesebrough opened a factory in Brooklyn, NY in 1870.
At the same time, Chesebrough traveled around the state of New York in a horse and cart, spreading the word about his “miracle” product by demonstrating on himself – burning his skin with acid or an open flame and then spreading the clear jelly on his injury, showing at the same time past injuries that had healed with the aid of his protective jelly. Don’t try this at home!

Though “Wonder Jelly” had a nice ring to it, in 1872, Chesebrough registered the jelly as “Vaseline,” which is believed to be derived from a combination of the German word for water, wasser, and the Greek word for oil, oleon. The new name appeared to work! By 1874, only two years after its branding, Vaseline Jelly was being sold across the U.S. at the rate of a jar a minute. That’s over 1,400 jars a day!

People began to discover the many safe and diverse uses of pure Vaseline Jelly and soon, it was in almost every medicine cabinet in America. New mothers used it for their babies’ diaper rash, while professionals working in extreme cold weather used it to relieve dry, chapped skin. However, with success comes imitation. Imitation petroleum jellies began popping up across the U.S. To ensure that consumers were using only the best and most purified jelly, Chesebrough launched the iconic Blue Seal to mark authentic and original products. Today, the blue seal remains on all Vaseline moisturizing products, like our lotions, because they are the only line of lotions that contain the original, triple-purified Vaseline Jelly.

The highest honor that a British monarch can bestow on a subject is a knighthood. Queen Victoria, who ruled over a quarter of the world’s population, not only decided that Chesebrough was worthy of such an honor, but also told the indefatigable chemist that she too was a fan of his versatile and transformative product, and used Vaseline Jelly to help heal her dry skin.

Vaseline Jelly spread from continent to continent where it was relied upon by “real folks” as the safest and purest option to heal and moisturize. To accommodate this rapid expansion, Chesebrough moved U.S. manufacturing to Perth Amboy, NJ and opened factories in Europe, Canada and Africa. Sir Robert Chesebrough retired as the president of his company in 1908.

Only a year later, Vaseline Jelly played an integral role on what is thought to be the first successful expedition to the North Pole with Commander Robert Peary. The explorer took a jar with him to keep his skin safe and healed because he knew Vaseline Jelly wouldn’t freeze.

During the First World War, Vaseline Jelly brought relief to U.S. soldiers in the trenches by treating cuts and bruises, and to ease sunburn. Medical officers reported carrying tubes of Vaseline Jelly with them to treat minor cuts or burns on their patients. Vaseline Jelly was in such high demand that many young men would write home from the front asking their families to send more. It was even used as a bartering tool with British Soldiers.

Sir Robert Chesebrough passed away at the age of 96.That’s 25 years longer than the average life expectancy of 61.7 years in the U.S. at that time.

Vaseline Jelly became a staple in another World War. The Surgeon General of the U.S. Military during World War II went as far as commissioning a sterile Vaseline Jelly coated gauze to send to the front. The gauze worked so well in safely helping heal soldiers’ wounds that the New York Times ran a story that saying that 75 serious burn victims had survived and recovered with the help of Vaseline Jelly.

Vaseline launched Vaseline Intensive Care Lotion, which quickly became a success. The release was paired with one of the brand’s earliest promotions, The Dry Leaf Campaign. The ads, which aired on TV and were published in print showed a very dry leaf being revitalized by the lotion, highlighting the need to heal and protect skin, rather than just beautify it.

When Unilever purchased Chesebrough-Pond’s Inc. in 1987, its line of Vaseline products had grown to include moisturizing products like lip care products and lotions relied on to heal dry skin across the globe from Miami to Moscow, Melbourne to Mumbai.

Every 39 seconds a tub of Vaseline Jelly was sold somewhere in the world. 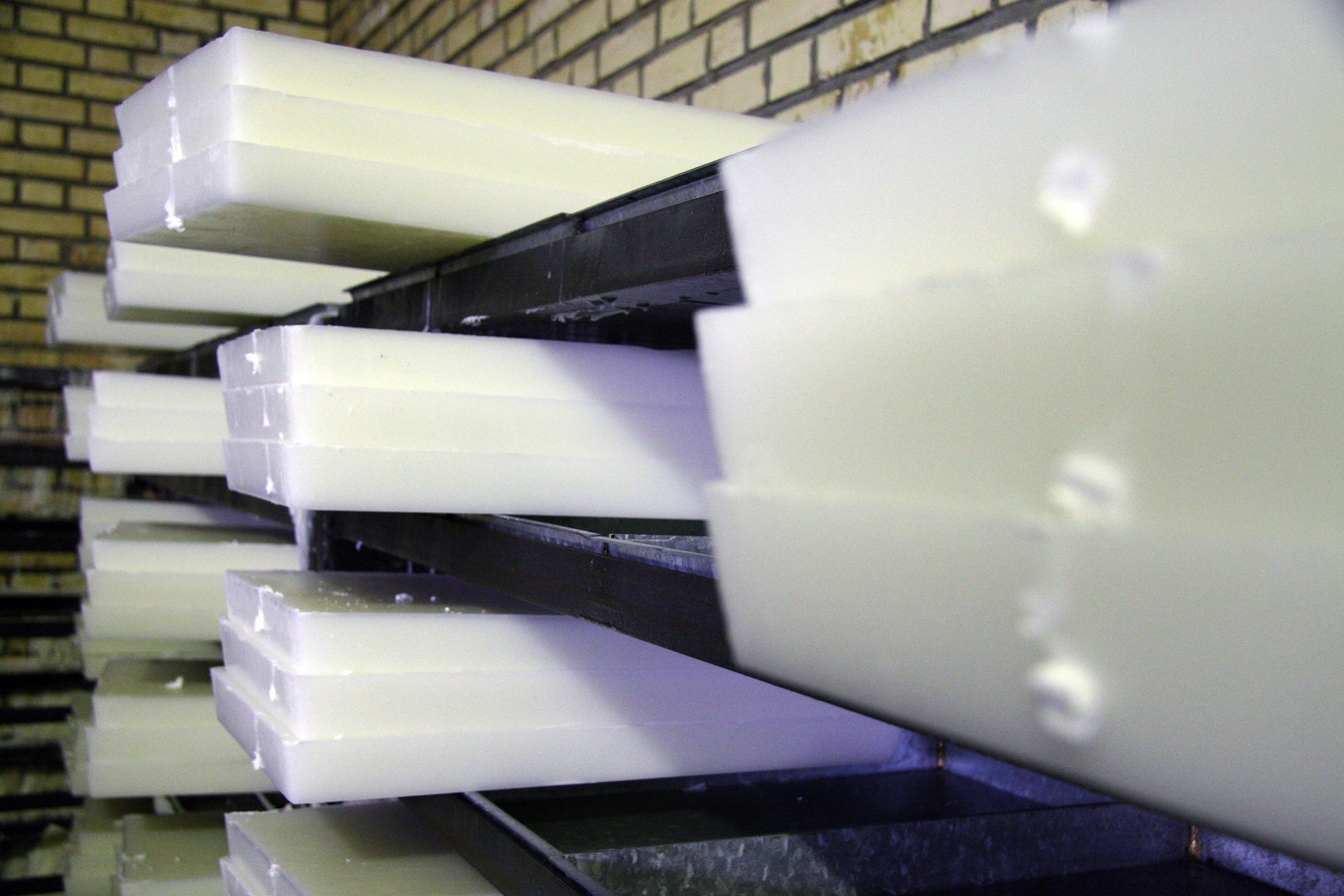 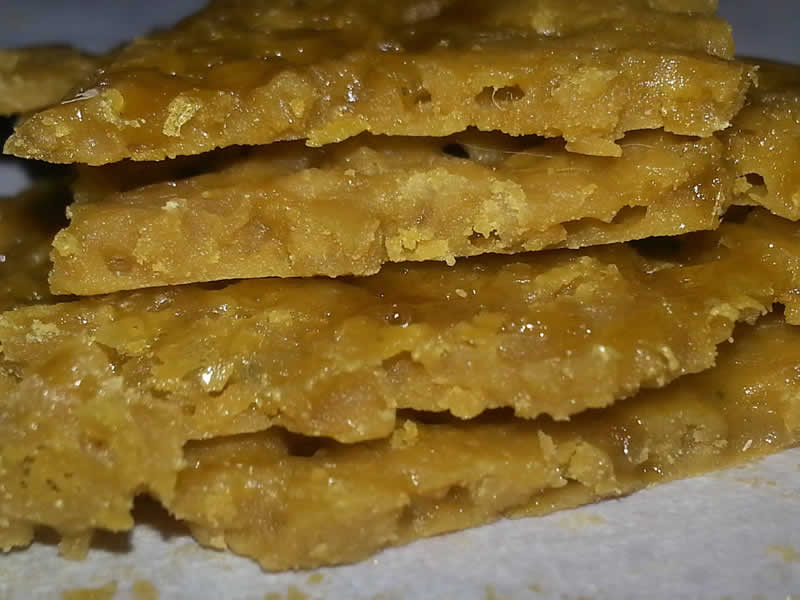 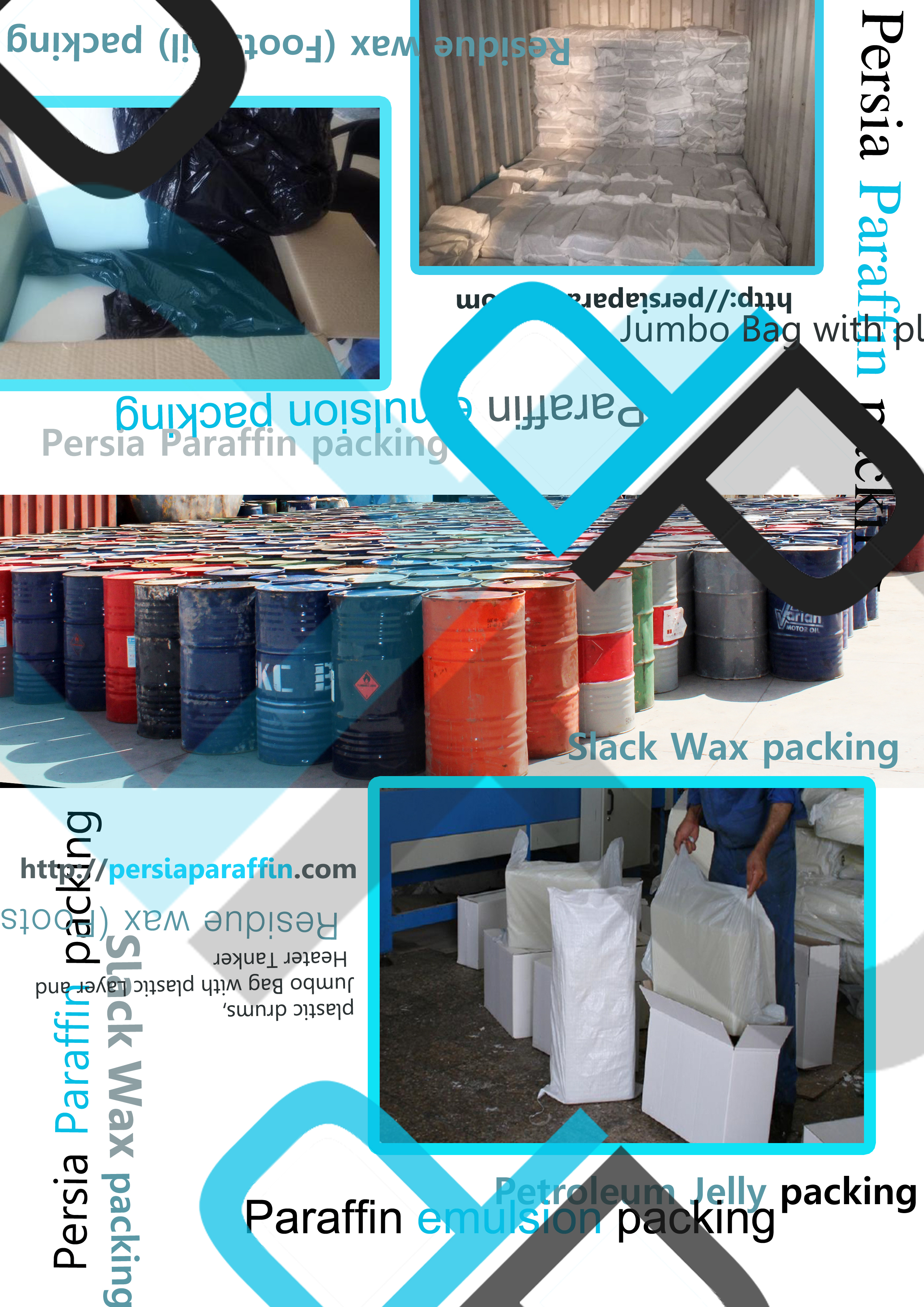 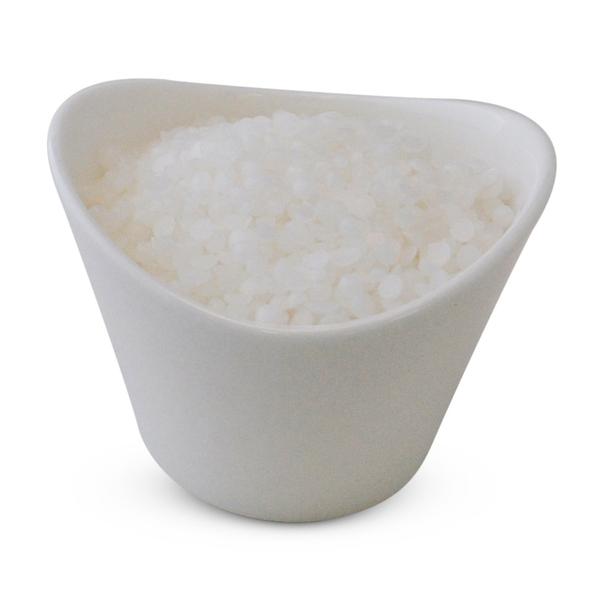 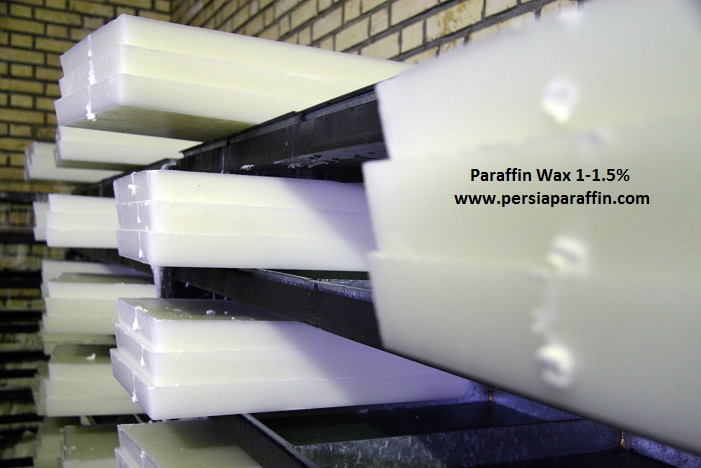 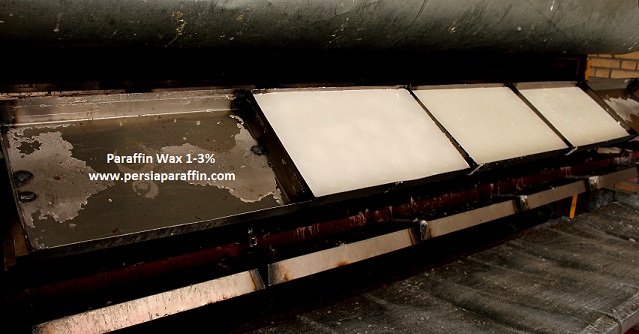 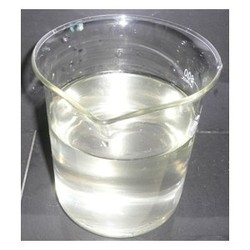